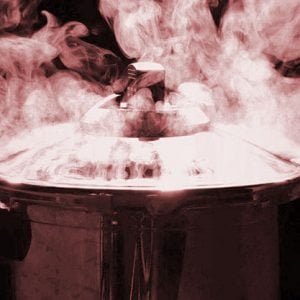 Have you ever wondered how and why pressure cookers actually work? Here’s what’s going on when you cook with one (and a recipe for Indian Moong Dal Khichdi that cooks in fives minutes!). Continue Reading The Science of Pressure Cookers 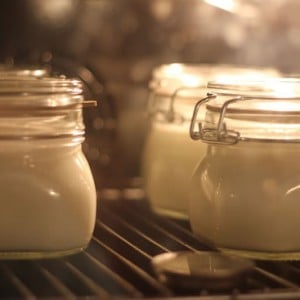 Making yogurt is incredibly easy, especially once you know some of the science behind it. Continue Reading Geeking Out Over Yogurt