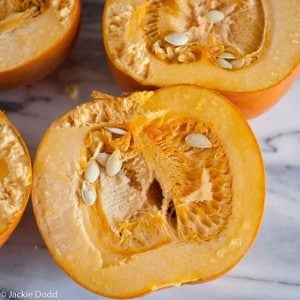 Turning a pumpkin into pumpkin purée is really easy, it just takes a bit of time. Continue Reading How to Make Pumpkin Purée 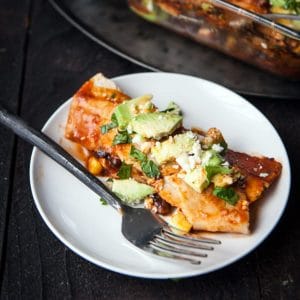 Jackie Dodd shares her recipe for Vegan Enchiladas, along with her homemade enchilada sauce. The sauce can be made in advance for quick weeknight assembly. Continue Reading Homemade Vegan Enchiladas (with no-can sauce!) 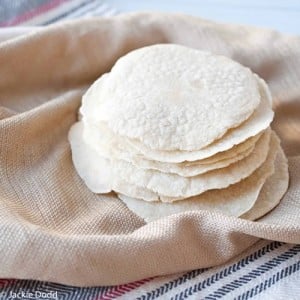 Like the difference between baloney and Filet Mignon, homemade corn tortillas are an entirely different beast. Once I made my own from scratch, I was shocked at how much I’d been missing out on. Continue Reading How To Make Corn Tortillas From Scratch 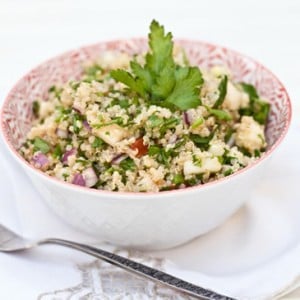