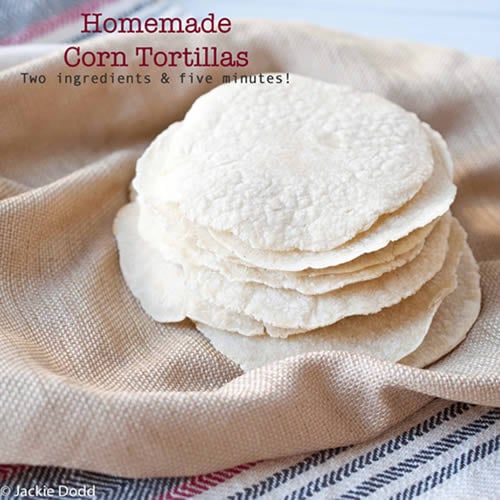 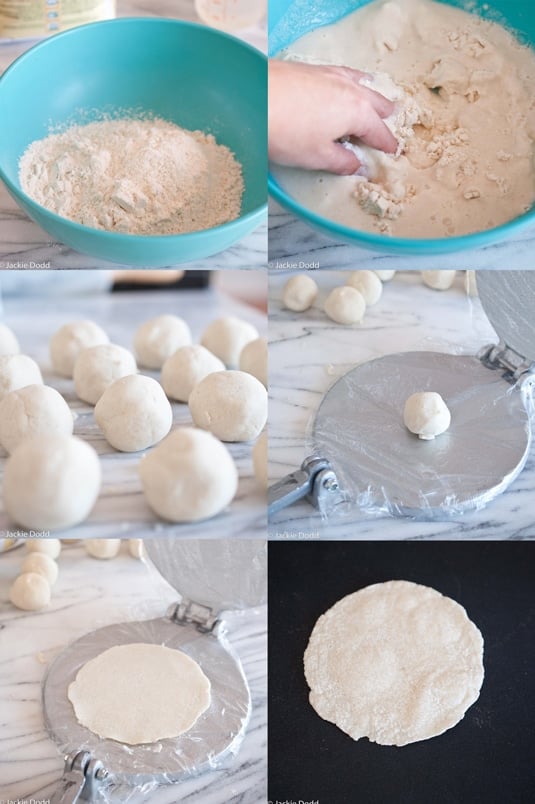 I haven’t made corn tortillas before, thanks for sharing

corn tortillas are the best one ,i will try these at home.

Can I use my pizelle iron for a press? I have so many gadgets…don’t know where to put them all.
Also I have instant corn masa flour…can I use that? thanks!

Your pizzelle iron might work.
Only way to find out is to try it.
Tortillas usually need a uniform thickness to cook evenly.

The flour is fine.
Just a different name for the normal tortilla flour..

I’ve been here in Mexico for 12 years and I often used 2 Corelle plates wrapped in saran wrap.
Worked great for this 100kg plus 188cm tall guy.

Now my maid makes them for me and brings them when she cleans the house once a week.
Freeze the excess and thaw when you want them.