Home » Thoughts & Observations » How do you define “Real Food?” 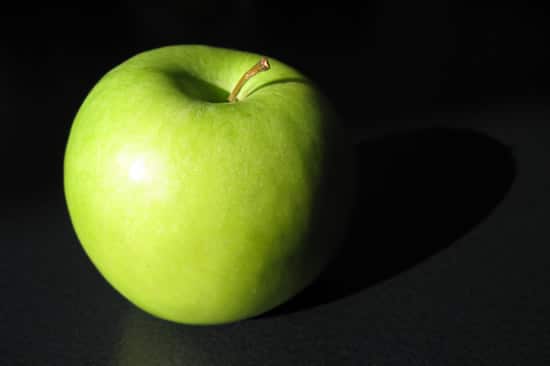 Have you ever tried to define the phrase “Real Food?” Most people seem to have an instinctive understanding of what it means, but when put to the task of actually coming up with a definition, it can get surprisingly complicated. It’s tough to figure out where to draw the line.

If you pluck an apple off a tree and eat it right then and there, that’s about as “real” as you can get, right?  But what if that tree has been sprayed with pesticides? What if that apple has been turned into applesauce, in a large-scale production facility (think: thousand-gallon vats of applesauce in a huge factory)? Does the production method and scale make a difference? What if they’ve added citric acid so it doesn’t turn brown?

For another example, let’s consider milk. Unless it’s raw and straight-from-the-cow, it’s been processed in some way.  Most store-bought milk has been homogenized and pasteurized.  On top of that, milk produced in large plants has had all of the fat removed using a centrifuge (the days of “skimming” are long gone), and then had the fat added back in to the desired percentage. So “whole milk” has actually been mixed with milk from hundreds or thousands of other cows, then separated, then put back together, then homogenized, then pasteurized. Do you consider that “real food?”

When I issued the October Unprocessed challenge a few years ago, I needed a working definition of “processed.” (I could have just as easily called it the “October Real Food Challenge,” of course). I came up with what I call the “Kitchen Test” definition.  It’s not perfect, but I find it gets close — and, perhaps most importantly, sparks conversation as we try to figure this out:

Unprocessed food is any food that could be made by a person with reasonable skill in a home kitchen with readily available, whole-food ingredients.

The crux of this definition, really, is “whole-food ingredient.”  By that, I mean a food that’s as close to its natural state as possible. Fresh fruits and vegetables, nuts and seeds, whole grains, meat or fish… you get the idea.

Ultimately, I find it comes down to buying foods that don’t come with a label, and for those that do come in a package, reading the list of ingredients carefully. I consider each and every ingredient. If it would, at least in theory, be possible for me to grow or make all of those individual ingredients from scratch, and then combine them in my kitchen to make that particular food, I consider it to be real food.

Have you taken the time to define “Real Food” for yourself?  If not, why not take a moment right now to consider it?  Then share your definition in the comments!