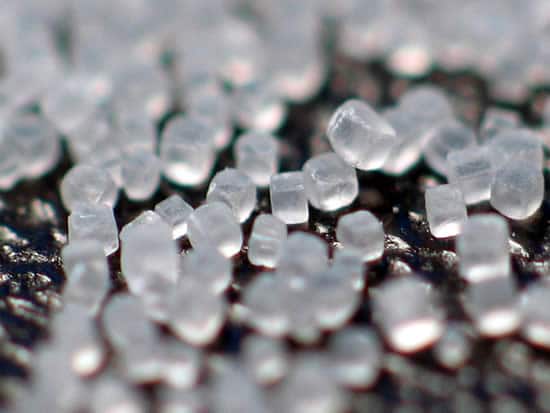 Michael Jacobson, the Executive Director of the Center for Science in the Public Interest has started making some significant noise about sodium (great article, by the way).  The most recent issue of their monthly magazine, Nutrition Action (of which he is the editor and I am a big fan) focused on sodium as well.

The Washington Post reported on Monday that sixteen food companies — including Kraft, Mars, and Heinz — are going to start cutting the amount of salt in their products by up to 25%.

That might not seem like a lot — I’d argue it’s not nearly enough — but it’s definitely a great start.  These are some of the biggest companies in the industry, not just some fringe players.

Most recommendations for daily sodium intake are 2,400mg or less.  It’s really, really hard to do this unless you cook your own food from scratch.  Check out the links above; they’re worth the read.

Decide once
Is this food high in Sodium?

Interesting article. I think all of the potential options he presents at the beginning are certainly plausible. I do take issue with some (but not all) of his criticisms, though. Implying that recommendations to quit smoking made people fatter overall is dubious, at best. Sure, quitting smoking MAY cause weight gain for an individual, but that’s hardly relevant to the point he’s trying to make here. People who never started smoking to begin with didn’t gain that extra weight (the study he references is only about people who stop smoking, so this is really a moot point. Regarding his criticism about the fat-free craze of the 80s and 90s, I’d point out that just because experts were “wrong” about fat intake doesn’t mean they’re necessarily wrong about sodium intake. We’ve since come to understand that there are benefits to reducing fat in your diet (and for reducing certain kinds of… Read more »

But will reducing salt make Americans even fatter? An article from NYT from Feb: