By Andrew in Calories; Happening Now
Published on May 25, 2010 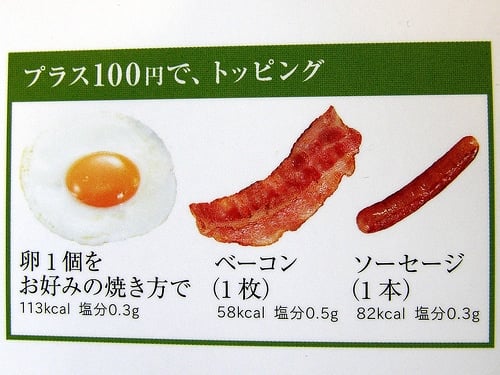 This hasn’t been talked about much, so in case you hadn’t heard:  The new healthcare reform bill will require restaurant chains to include calorie information on their menus!

There has been a similar law in New York City since April of 2008.  California jumped on the calories-on-menus bandwagon also in 2008 (to go into effect in 2011).  A handful of other states and cities have done the same.  Now, with the healthcare overhaul, it’s going nationwide.

Chains with 20 or more locations will have to disclose calorie counts for almost all food items, and tell people how many calories a healthy person should eat in a day (if you don’t know how many calories you should be eating, it won’t help to know that your footlong sandwich is 1,050 calories).

Somewhat ironically, the restaurant industry actually wanted this included in the healthcare bill.   They basically admitted defeat, and would rather deal with one consistent, national set of rules.

The FDA is required to propose the specific requirements by next March — so we don’t yet know all the details, nor exactly when all this will take effect.

Healthy Options at P.F. Chang’s, Part 1: Appetizers
There should be a calorie symbol