Home » October Unprocessed Posts » Food For Thought » Do you know the difference between processed and ULTRA-processed? 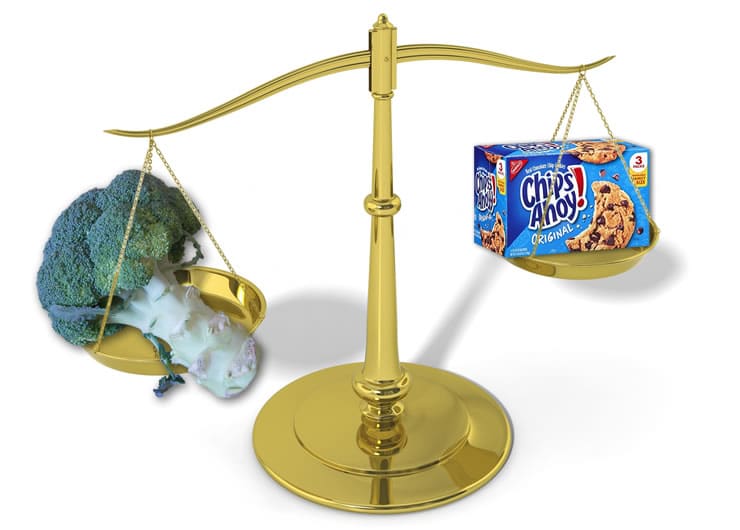 As evidenced by the popularity of October Unprocessed, the term “processed food” has gone mainstream. This surge in public interest – often accompanied by a less-than-favorable view of various foods, from hot dogs and Pop-Tarts to Lucky Charms and any snack containing partially hydrogenated oils – has the food industry on high alert, as a more health-conscious public can endanger profits of companies whose stock relies on sales of highly processed offerings.

To combat the voices of health advocates who expressed concerns on the health effects of the Standard American Diet, which is high in processed foods, the food industry cast doubt and reframed the conversation on processed foods.

Consider, for example, last year’s position paper from the American Society For Nutrition (ASN, the leading nutrition research organization that is partly funded by McDonald’s, Coca-Cola, General Mills, and Kellogg). In its prestigious American Journal of Clinical Nutrition, ASN defined processing as “the alteration of foods from the state in which they are harvested or raised to better preserve them and feed consumers.” By this definition, then, processed foods encompass everything from washed raw spinach and frozen strawberries to Betty Crocker’s Cheesy Scalloped boxed potatoes (a box of the latter touts a “made with 100% real sliced potatoes” callout on the front of its packaging but is nevertheless made up of reconstituted ingredients held together with partially hydrogenated oils, artificial dyes, and the sodium equivalent of 60 potato chips per serving). 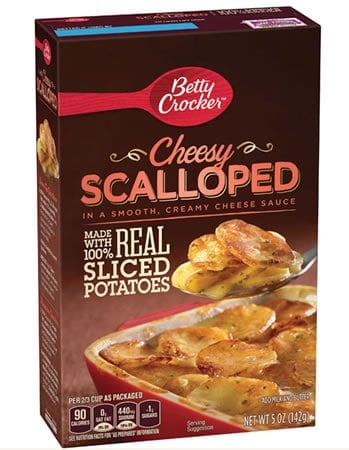 As if that industry-friendly (steamed broccoli is processed, just like Chips Ahoy!) definition of processed foods wasn’t enough, the ASN position paper goes on to claim that food processing “began in prehistoric times.” The paper even argues that what we do in our kitchens is really no different from what the food industry does in its commercial processing plants (can you partially hydrogenate oil or make aspartame at home?). Rather than differentiate between various types or scales of processing to help clarify the matter for the American Public, ASN concluded that “processed foods contribute to the health of populations.”

Yes, some degree of “processing” has always been key to preserving and preparing food. But recent history points to something very different. Take potatoes, for example. In the 1960s, processed potatoes (i.e., French fries, boxed mashed potatoes, potato chips) accounted for 35 percent of U.S. potato production; by the 2000s, that figure climbed to 64 percent. Similarly, in the 1950s, Americans consumed 109 pounds of caloric sweeteners per capita. By 2000, that figure had skyrocketed 39 percent to 152 pounds, largely due to the switch from cane sugar to high fructose corn syrup in the 1980s, an ingredient which quickly became ubiquitous in highly processed foods. 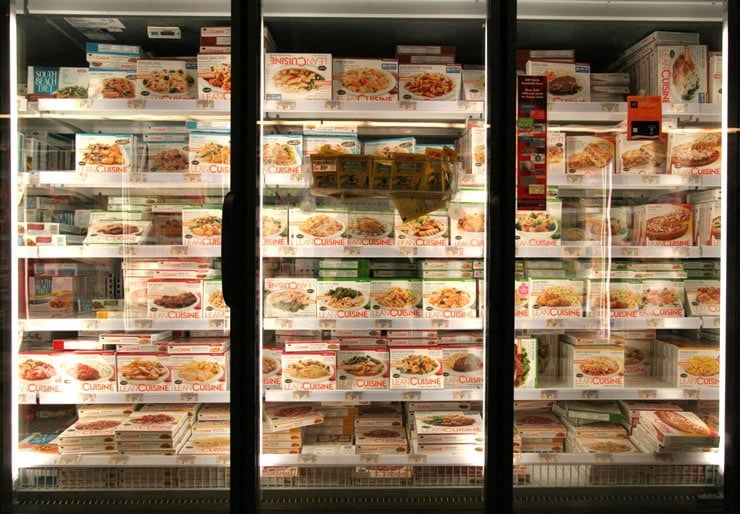 At a time when one in eight Americans has been diagnosed with Type 2 diabetes and one in three American adults lives with hypertension, this vague and innocuous definition of processing does more harm than good. If anything, our high intake of highly processed food has contributes to increased rates of chronic disease. So much for ASN’s assertion that processed foods contribute to health.

Fortunately, many public health experts without ties to the food industry have spoken critically of processed foods. Dr. Carlos Monteiro of Brazil’s University of Sao Paolo, for instance, coined the term “ultra-processed food” to refer to “attractive, hyper-palatable, cheap, ready-to-consume food products that are characteristically energy-dense, fatty, sugary or salty and generally obesogenic.” This definition clearly categorizes Pop-Tarts, chicken nuggets, and nacho cheese Doritos as ultra-processed foods. Oven-roasted cauliflower, fresh grapes, and walnuts, however, would not make the cut.

A useful term like “ultra-processed foods” can also serve as the foundation for improved food policy, whether it be in regards to school lunch, healthier vending machines, or whether a particular company is an appropriate partner or sponsor for a health organization. It also is a boon for health advocates, as it helps deliver a more targeted message. Popular whole-food-based advice like “don’t eat anything with a label on it” is not practical, and is also rife for misinterpretation. After all, steel-cut oats have a label. So do bags of dried beans. Even pure nut and seed butters (where the only ingredient is the nut or seed in question) come with labels. And, too often, that kind of rhetoric – while perfect for a viral meme – alienates those who may already think healthful eating is “difficult.”

We know the United States has a problem with ultra-processed foods, and we can point to the well-documented health effects of overconsuming these foods. If the food industry wants to hijack and reframe the dialogue on processed foods, it is important for health advocates to have an alternate strategy that clearly communicates the importance of making room for whole, unprocessed (or minimally processed) foods. Therein lies the beauty, and power, of the term “ultra-processed foods.” Use it wisely!

Hey, thanks for sharing this processed food information. keep up the good work.

Great post! I will refer to them only as ultra-processed foods in conversation from now on.