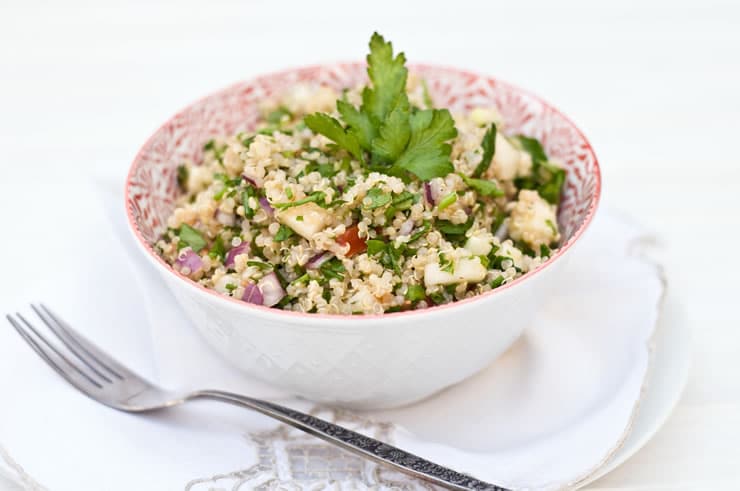 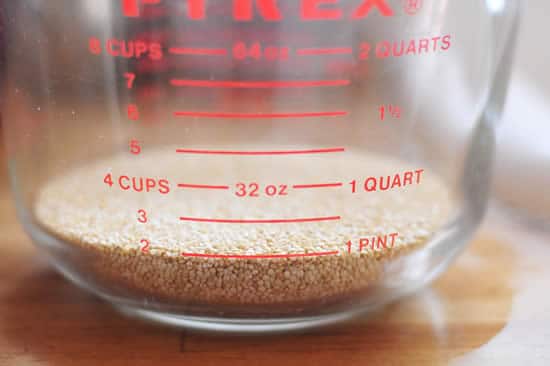 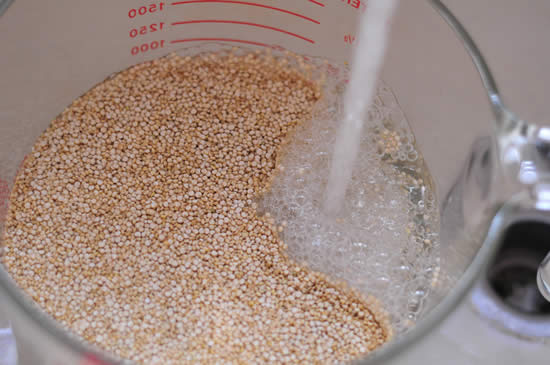 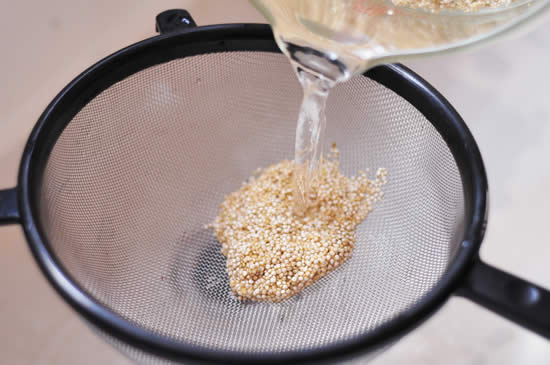 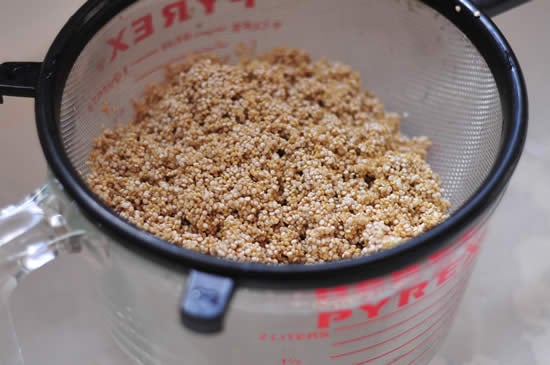 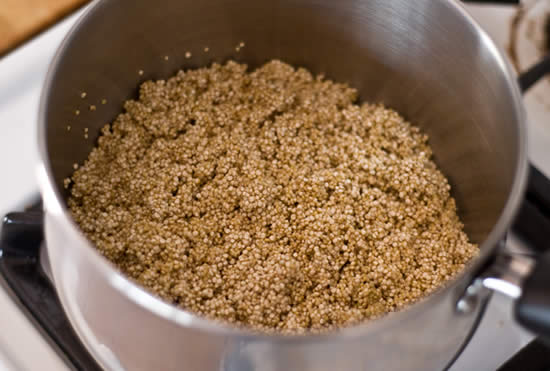 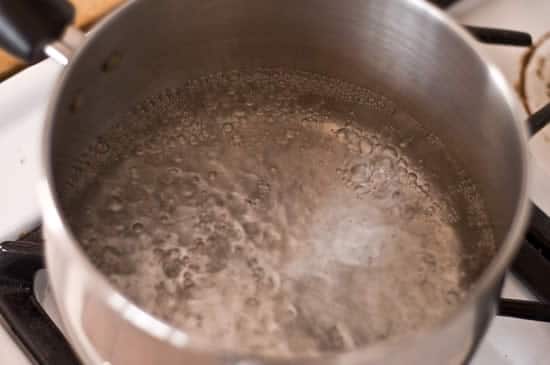 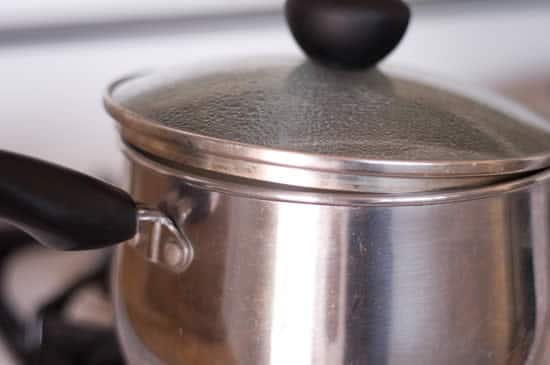 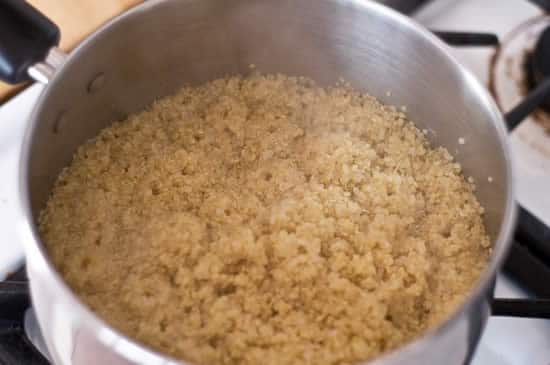 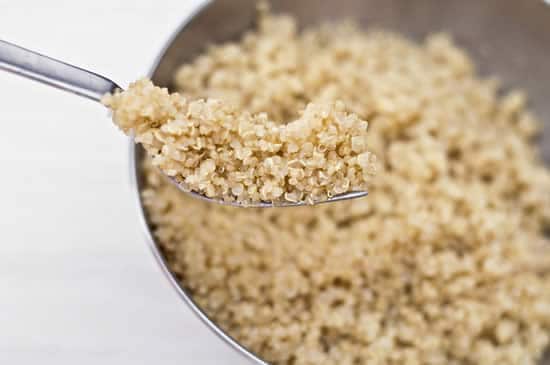 Did anyone else find this quite salty? I’m not sure if I am doing something wrong, but I added a tsp of salt and was glad that I had made extra quinoa so that I could add it to reduce the saltiness. When you say 1 cup fluffy quinoa, is that one cup after it is cooked, or before it is cooked?

It is 1 cup of cooked, fluffy quinoa. And you are right about the salt, that is a typo and completely my fault. It should be 1/4 tsp salt, I’m so sorry you have to find my mistake the hard way!

I just fixed the recipe. 1/4 tsp. salt sounds much more appropriate! Thanks to both of you. 🙂

I’m glad I read down the list of comments. I’m not the only one obssessing as I teach classes of 7th and 8th graders about proportions!

I learned from Cooks Illustrated to put a clean dishtowel over the pot and then put the lid back on top of the dishtowel after the quinoa is finished cooking and the heat is turned off. Let it sit this way for about 10 minutes. It’s another way to avoid mushy grains.

I love the red quinoa from Trader Joe’s. Consider trying it in the same context as cous cous…use some toasted almonds, diced apricots, some thinly sliced scallions and sweet spices with just a touch of olive oil!

I’ve been trying to find the best way to cook quinoa and this post explains more than what I have found online. Thanks for posting this.

Sweet. I’ve got a small mason jar of quinoa that was given to me that I’ve been wanting to make. Not much of a fan of tabbouleh, but thanks for sharing a recipe. Any others that anyone will share would be greatly appreciated!

Rachel, try adding a cup of cooked quinoa to any favorite salad that you might toss with dressing before serving. For example, I just mixed a cup of quinoa in with an Asian salad kit. to this I added 3 celery ribs, diced; a cucumber, seeded & diced; 1/2 lb. of leftover smoked turkey, diced, 2 Tbs of balsamic vinegar, 2 Tbs extra virgin olive oil, and a teaspoon of toasted sesame oil. You’ll also want to add salt and pepper to taste.

Thank you everyone! I really am surprised by how poorly written the package directions are in most cases. It took me a while to figure out how to make it correctly but I now make, and eat, so much more now that I know how to cook it right! I have even reduced the water even more (1 cup quinoa to 1 1/3 cup water) and it still turned out great. I think the biggest problem is that more recipes/directions call for way too much water.

Wow, this was really helpful. I was missing some of these steps for prepping and cooking quinoa. I know what to do now. Thank you!

Bought some bulk quiona and no good instructions how to prepare so thanks for posting this. Read somewhere it had to be “washed” and really didn’t know what they meant. We love tabbouleh,tooso definitely will try it this way.

This is the most comprehensive set of directions for quinoa…thank you!